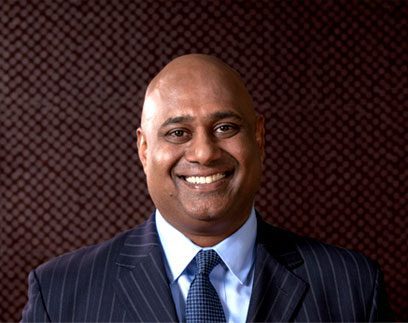 I believe that attention to detail, a firm grasp of facts, a can-do attitude and a healthy dose of common sense is the best way to achieve success in complex business litigation cases.

Abraham is an experienced and aggressive employment attorney in LA.  His clients are mostly employees who have been discriminated or harassed by their employer because of their national origin, race, age, disability, sex or sexual orientation.  He also represents employees in class actions involving wage and hour violations.  A substantial part of his practice involves a broad range of business disputes between partners and shareholders of closely-held businesses arising from conflicts between the owners.  Quite often these disputes involve employment-related claims including claims of misappropriation of trade secrets, breaches of fiduciary duties, fraud, and unfair competition.

Abraham is sought after for his ability to cut through the clutter and arrive at practical, real-world solutions to complex legal issues.  Attention to detail, a firm grasp of facts, a can-do attitude, and a healthy dose of common sense help Abraham to achieve outstanding results for his clients.

Abraham has practiced law since 1995.  He has successfully handled over 500 employment and business lawsuits, taking many of these cases to trial or to arbitration.  He has also argued several appeals in both State and Federal Courts.

Abraham attended the University of Southern California and graduated with a degree in Finance and Business Economics.  He then worked for one of the largest banks in the country within their business lending group.  He attended Pepperdine University School of Law as a scholarship student and successfully earned his Juris Doctor degree in 1995.  After graduation, he worked for the Federal Reserve Bank.  In 1996, he went out on his own and formed the Law Offices of Abraham Mathew.  In 2003, he partnered with his longtime friend and fellow trial  attorney, Jacob George, and formed the law firm of Mathew & George.

Abraham is active in his community, serving as President and Member of the Board of Directors of the SDM Cancer Relief Fund, a Trustee at the St. Andrews Mar Thoma Church, and a Patron of several institutions helping underprivileged children and others with learning and developmental disabilities. 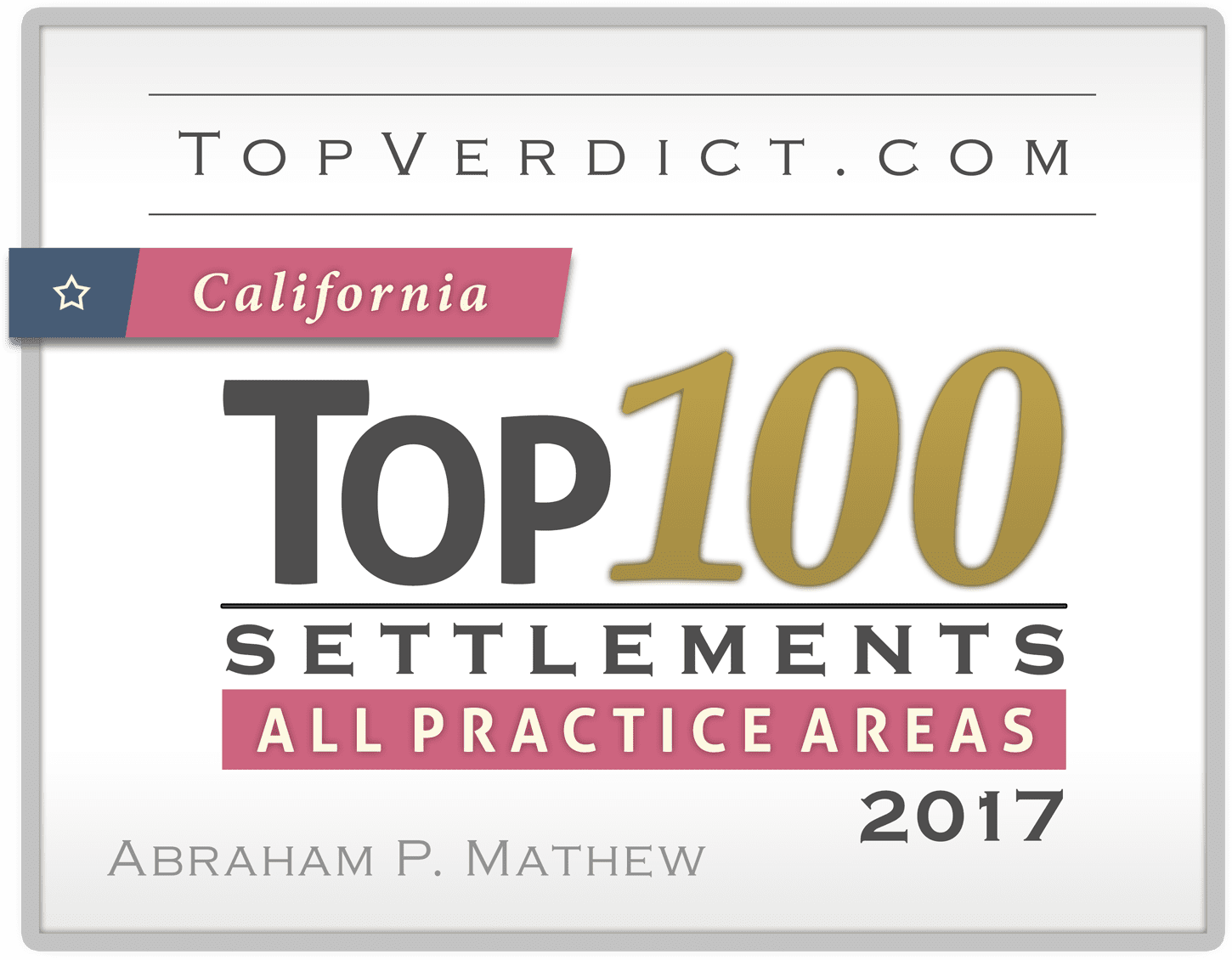